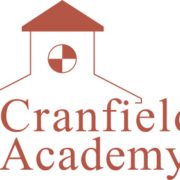 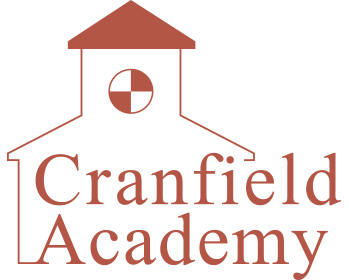 Endeavor Schools is continuing its rapid expansion by acquiring two new schools in the Raleigh, North Carolina area. The new locations are in Morrisville and Cary, located just a few miles from downtown Raleigh.

Both schools are former franchises and will be rebranded as the newest members of Cranfield Academy, a popular Endeavor Schools brand in North Carolina.

The schools offer high-quality childcare and education programs for children between the ages of 6 weeks and 5 years. Both campuses have beautiful classrooms designed for young learners and safe outdoor play areas.

Children also benefit from the creative and individualized Cranfield Academy curriculum, which has built a reputation for promoting intellectual and social development while bringing out each child’s potential. This innovative curriculum is led by experienced and dedicated Cranfield Academy teachers, who are passionate about early childhood education and care.

“We are very excited to bring two new Cranfield Academy locations to the Raleigh area,” said Endeavor Schools CEO, Ricardo Campo. “I am confident that families in Morrisville and Cary will be thrilled with Cranfield’s exceptional curriculum and benefit from its fantastic educators that are passionate about providing high-quality early education. It is a privilege to be able to serve these families, and we look forward to establishing new ties in this thriving community.”

“We are always looking to acquire schools that have demonstrated excellence in education and a devotion to their communities,” said Jason Mauricio, the Executive Vice President of Acquisitions at Endeavor Schools. “By partnering with great schools, we are able to continue providing outstanding early education to the Cary and Morrisville communities.”