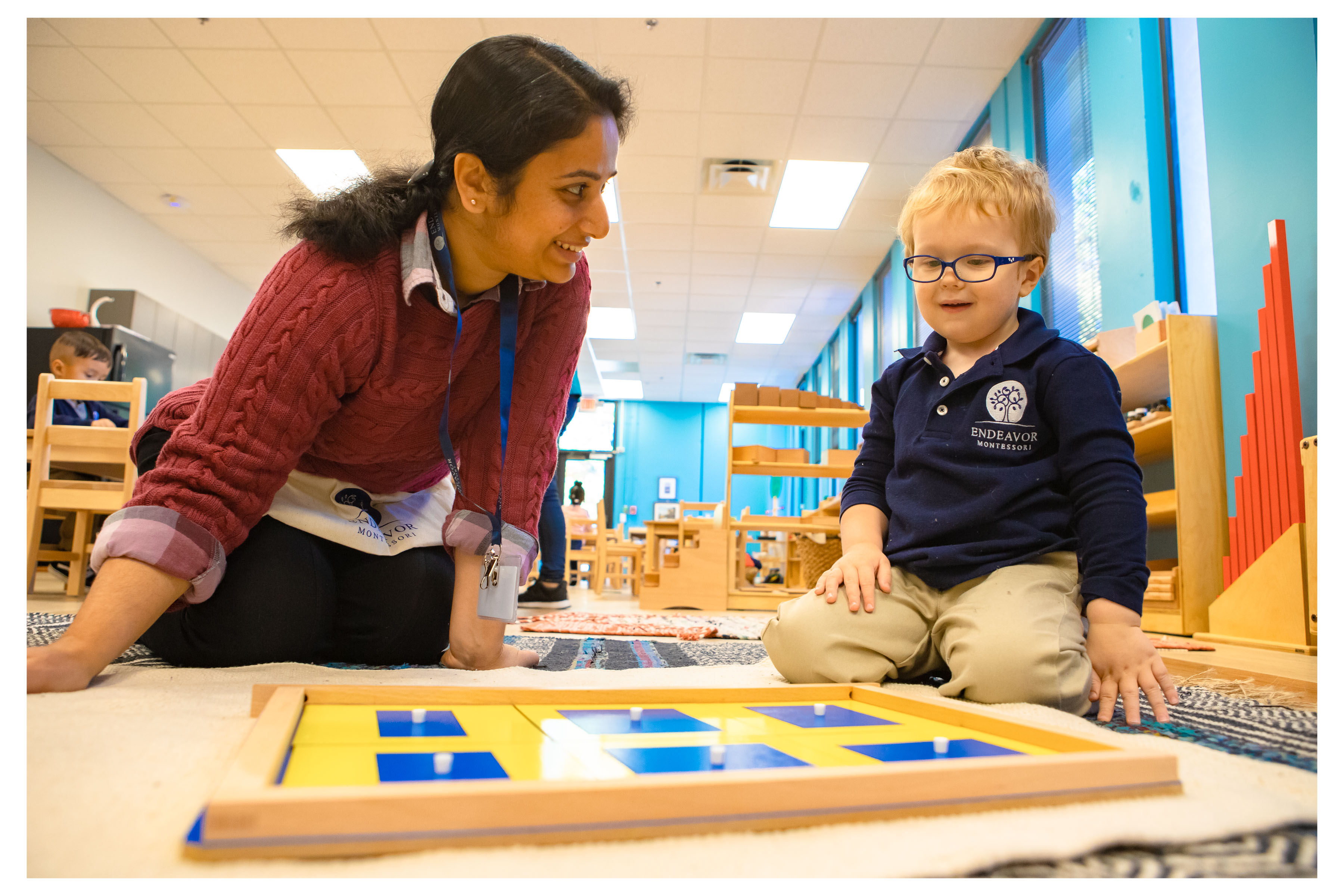 A new study published in Frontiers of Psychology found that adults who attended Montessori schools as children experienced higher personal well-being levels than those who attended conventional schools.

The study, led by the University of Virginia’s Dr. Angeline Lillard, who has researched the impact of Montessori education, tested the hypothesis that a Montessori education can help lead to happier adulthood due to the education model’s focus on self-determination, meaningful activities, and social stability.

“Montessori pedagogy has features that enhance well-being contemporaneously and predictively, including self-determination, meaningful activities, and social stability,” the researchers said in the paper, adding: “This makes theoretical sense, in that Montessori schools have features that are related to these aspects of well-being. For example, Montessori gives children free choice and thus a high degree of self-determination, which has been shown in other research to render happiness and a strong sense of one’s own competence, and which allows one to find and engage in activities that give one a sense of purpose.”

The survey included 1,905 adults between 18 and 81 (median age of 36). Half of the respondents attended Montessori schools between 2 and 16 years (median time of 6 years). The other half attended only conventional schools.

Lee Lanou, the Director of Montessori Education at Endeavor Schools, said she was not surprised by the study results because Montessori education had such a positive impact in her life.

“As a child of Montessori education myself, I know that it had a tremendous impact on the person I grew to be,” Lanou said. “I was in a Montessori classroom from ages 3 to 6 and I loved the freedom to learn in a way that felt completely natural. I remember being so happy as I was learning to read and even learning division as a kindergartner. It was in high school when I realized that it was my Montessori education that had taught me how to learn.”

Lanou said her Montessori education helped her better understand the learning process. Mastering new skills isn’t always easy, but can be done with the necessary effort. Knowing this helped Lanou realize that if she didn’t know how to do something right away, she could figure it out.

“It wasn’t a roadblock,” she said. “It was just going to take a few steps to learn how to do it. I suppose that freedom in my mind allowed me to dream big! My Montessori education certainly has had a positive impact on my well-being as an adult. I am a living testament to the power of a Montessori education.”

Endeavor Schools owns and operates more than 30 Montessori schools across the United States. Each school’s curriculum promotes personal wellness and balance through physical and mental activities, such as nutrition and cooking, personal care, mindfulness, yoga, and more.

“Our goal is that when children leave our programs, they have developed a healthful and physically active lifestyle and a disposition to pursue lifelong physical and mental wellness,” Lanou said.

An End of Year Message to Employees from CEO Ricardo Campo