Blog
You are here: Home1 / Blog2 / Home Latest News3 / How Our Dallas-area Teachers Beat the ‘Texas Freeze’ with Dedication and... 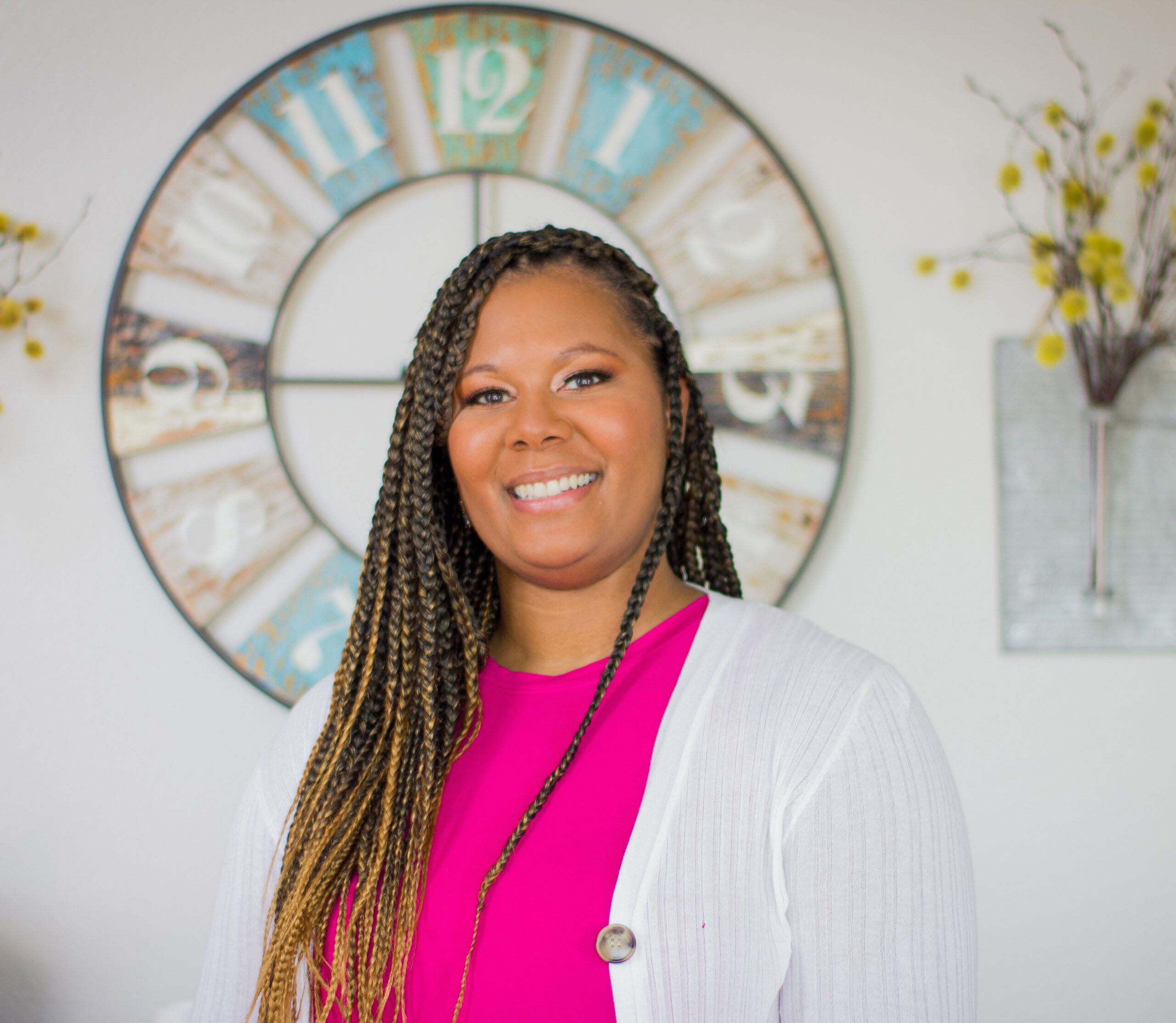 With summer temperatures now scorching the country, the Texas Freeze seems like a distant memory to some. But back in February, the sudden shock of extremely cold temperatures in Texas wreaked havoc across the state, causing damage to thousands of schools, some of which have yet to recover.

Two of our own schools were shut down for three months: Parker-Chase Preschools in Plano and Carrollton. Those schools are now fully re-open, but some of our Dallas-area teachers recently reflected on how they managed to handle the crisis and continue providing children with education by working together as a unified team.

“I was amazed at how the schools pulled together during this time to continue providing care to the children and families we serve,” said Cheryl Partida, the Regional Director of Operations in Texas for Endeavor Schools.

By February 14, millions of Texans were dealing with the Freeze’s effects. And Thristina Courtney, the school leader at Parker-Chase Preschool in Plano, rushed to her school to check its status and rescue Steve, the classroom pet turtle.

Steve was just fine. But the school was not. What happened in thousands of schools across the state also happened at Parker-Chase Preschool in Plano: The power was out, and busted water pipes caused flooding. Surveying the damage, Courtney’s heart sank.

“Our school has always been so lovely and bright,” she said. “But now it was dark and just lost.”

Before students could return to the building, all damage had to be repaired. Immediately, Courtney looked for a way to provide education and childcare for her 82 children.

Focusing on the Children’s Well-being

Working with the Endeavor Schools’ support team, Courtney arranged for all the children and her staff members to be temporarily transferred to Carpe Diem Private Preschool in Allen, located about nine miles north. Hers wasn’t the only Endeavor school that had to be temporarily moved to a new location. Parker-Chase Preschool in Carrollton had to be moved to Carpe Diem Private Preschool in Frisco (Endeavor Schools has a total of 11 schools in Texas, including six in the Dallas area. Fortunately, only two schools had to be moved to temporary locations after the Texas Freeze).

But doing so wasn’t easy. Even though the distance between the two schools was just a few miles, the logistics of getting dozens of families to “move” to a new school was challenging. From communicating to and ensuring families about the move to adhering to state preschool standards and Covid guidelines, Courtney and the Carpe Diem team had to do something they never did before. But instead of buckling under the stress, they worked through it.

There are four Carpe Diem Private Preschools in the Dallas area: Allen, Frisco, Richardson and Southlake. Although each employee works for the same company, their work rarely overlaps because each school serves a different community. That all changed when four schools had to be temporarily combined into two.

With the student population of four schools rolled into two campuses, there were many challenges, such as communicating with parents about the changes, maintaining separate classrooms and entrances for the students, making sure enough supplies were available, re-arranging school day schedules, and much more.

Preschool employees’ days can be difficult enough, but this was different. Nevertheless, the school staff at Endeavor’s six Dallas-area schools were up to the extra challenges by focusing on a common goal: providing care and education to children.

“We really grew closer as a team by getting to know each other and helping each other out,” Courtney said. “We all care very much about our children and that brought us together and helped us overcome all the challenges that were in front of us.”

Barb Sagehorn, the school leader at Carpe Diem Private Preschool in Frisco, which played host to Parker-Case Preschool of Carrollton, praised all the teachers who made it possible to continue giving care and education to almost 200 students.

“It wasn’t easy, but our teachers are professionals who know how to adapt,” she said. “They were focused, resilient, and took great care of their children during a difficult time.”

Repairing the Damage and Moving Forward 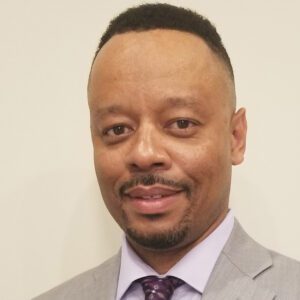 Ken Jones, the Vice President of Facilities and Security at Endeavor Schools

The teachers at the Dallas-area schools weren’t the only ones tasked with challenges. Ken Jones, the Vice President of Facilities and Security at Endeavor Schools, had to act quickly to fully repair the damaged schools.

Based in Atlanta, Jones immediately went to Dallas to oversee the emergency response to get the schools up and running as soon as possible. However, there was a severe lack of labor and materials in Texas at the time. To get the job done, Jones flew in a team from Atlanta and brought in materials from around the country.

“The best decision we made was not to wait in line for local mitigation and construction companies to free up to respond to our massive loss,” Jones said. “A mitigation and construction team that we have a longstanding relationship traveled 800 miles with tractor trailers full of tools and construction supplies from Georgia. Their support and expertise were critical in helping restore our schools to reopen for our staff and families. We learned that valuing vendors as our true partners and treating them with grace, courtesy, and respect creates longstanding bonds that are there for you when you need your partners most.”

The Texas Freeze caused close to $300 billion in damage across the state, according to a study by the University of Houston’s School of Public Affairs. Our schools weren’t spared from the Texas Freeze, but in a little more than three months, all of our Texas schools were back to normal. And due to the hard work, dedication, and perseverance of Endeavor’s teachers, children and their families were able to continue receiving high-quality care and education without missing a beat.

“We really love what we do, and we love our children,” Courtney said. “Now we’re able to continue doing so knowing that we have a support network – through each other and through Endeavor Schools – that will always be there for us when we need it.”